U.S. Customs and Border Protection today announced the signing of a Memorandum of Understanding with the General Administration of Customs of the People’s Republic of China on Supply Chain Security and Facilitation. The CBP-China Customs Memorandum of Understanding will serve as a key component of a cooperative security and trade relationship between the two nation’s customs agencies. 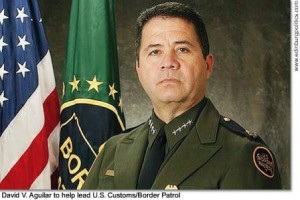 “This memorandum will create a cooperative mechanism for CBP and the General Administration of Customs to collaborate on supply chain security standards and enhance CBP’s implementation of a layered enforcement strategy,” said Deputy Commissioner David Aguilar, who signed the MOU on behalf of CBP. 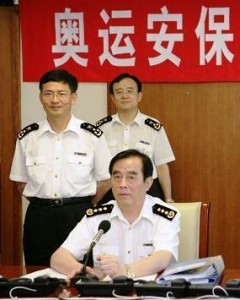 Minister Sheng Guangzu, head of the General Administration of Customs, signed on behalf of the People’s Republic of China.

Jointly led by the U.S. Departments of State and Treasury, and the Chinese Ministries of Foreign Affairs and Finance, leadership of both countries have committed to delivering concrete, meaningful, and sustained progress over time on long-term strategic and economic objectives through the S&ED.