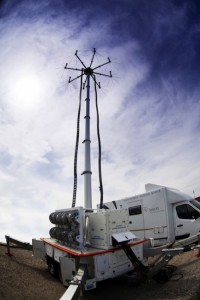 Passive radar is different from traditional forms of radar in that it dies not emit any electromagnetic radiation. Instead, it relies on reflections from other electromagnetic signals in the atmosphere in order to provide a radar picture. Passive radar provides a number of distinct advantages that will allow it to corner a significant portion of defense, homeland security, and civilian radar markets. In addition to cost-efficiency, passive radar is also covert, an effective counter to stealth technologies, and environmentally friendly.

The report presents vendor strategies, overall depictions of potential growth in both sectors, as well as detailed qualitative and quantitative analysis of global and regional drivers and limitations on market potential from 2013 till 2023.

The report comes with an associated excel datasheet covering quantitative data from all revenue projection forecasts presented within the report.