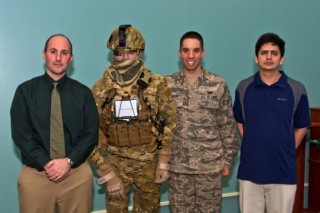 The U.S. Air Force’s “BATMAN” research team at Wright Patterson Air Force Base in Ohio is beta-testing Google Glass for possible use on the battlefield with an advanced technology demonstration and research program commissioned by the Air Force Special Operations Command to develop, build and investigate advanced wearable technologies.

The BATMAN evaluation group is part of the U.S. Air Force’s 711th Human Performance Wing and is one of the military’s most distinguished research and development groups. It comprises both military and civilian behavioral and technology scientists. The BATMAN acronym stands for Battlefield Air Targeting Man-Aided (K)nowledge.
A combination between a hardware and software product, Google Glass is based on Google’s own Android operating system and can leverage a great majority of modern smartphone capabilities while remaining light and allowing for largely hands-free operation. 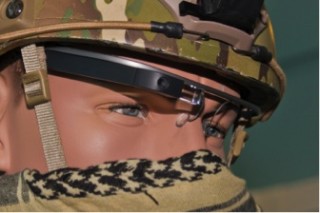