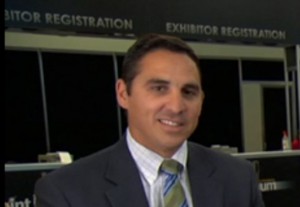 “With the successful efforts of the initial investment, the increase in the contract ceiling is a testament to Cubic’s superior service and ongoing partnership with the U.S. Air Force, ” Chris Bellios, senior vice president, defense and intel services of Cubic Global Defense. “Finding advanced solutions and procedures in CBRN counter proliferation for optimal response and recovery is an important mission for our military partners and for Cubic.”

In continuation of the five-year award under the AFRL Broad Agency Announcement, Cubic will research, test, evaluate and analyze short- and long-term CBRN technologies at Wright-Patterson Air Force Base, Ohio, in addition to San Diego, California; MacDill Air Force Base, Florida; and Camp Smith, Hawaii.