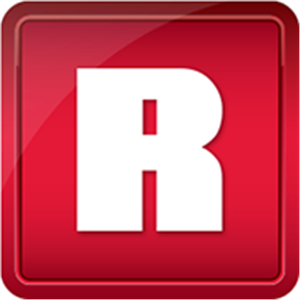 NASA has selected Raytheon Company as the 2015 Large Business Prime Contractor of the Year at the Johnson Space Center. NASA honored the company for its high-tech execution of partnerships with small businesses in its contract supporting human spaceflight at JSC.

NASA’s Office of Small Business Programs announced the recognition, part of the Small Business Industry Awards . This is the third time Raytheon was named as Large Business Prime Contractor of the Year. In 2014, the company was recognized at the Goddard Space Flight Center, going on to win the honor for all of NASA . In 2011, Raytheon was recognized in the same category for contract work at NASA’s Jet Propulsion Laboratory .

“Raytheon has a long, successful record of supporting NASA programs, from the time it built the guidance computer that helped us reach the moon to its work on the International Space Station today,” said Dave Wajsgras , president of Raytheon Intelligence, Information and Services. “Raytheon and its small business industry partners continuously build on that legacy of innovation across NASA and other federal civil agencies.”

Raytheon maintains a constant presence at NASA facilities to support real-time mission scenarios that help astronauts in orbit. Astronaut training and scenario testing are conducted on high-fidelity mockups of the ISS and other spacecraft. Raytheon maintains the mockups to keep them true to the real thing in orbit. Raytheon also undertakes special projects to fabricate new mockups, like the Orion capsule and commercial spacecraft.