Survey on blockchain: poor understanding for 63% of executives 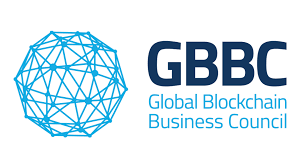 According to a survey commissioned by the Global Blockchain Business Council (GBBC), 63% of business leaders have little understanding of blockchain technology. These data were collected by the research company PollRight, which interviewed 71 institutional investors between December and January.

30% of executives, on the other hand, have an “average” knowledge of this emerging technology, and only the remaining 7% can boast a “good” competence in the matter.

Furthermore, 76% of the survey participants do not believe that the directors of large companies are currently particularly interested in the blockchain, but it is certain that this year investments in the sector will increase exponentially.

Finally, 33% of respondents believe that over the next two years we will see a significant increase in the number of blockchain applications in the field of financial and banking services. The health and digital identity sectors will also be considerably influenced by this technology. 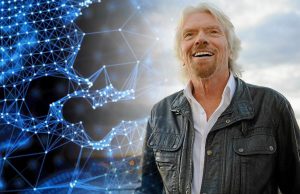 The Global Blockchain Business Council (GBBC) is the leading industry association for the blockchain technology ecosystem. Conceived on Sir Richard Branson’s Necker Island, the GBBC is a Swiss-based non-profit launched during the 2017 World Economic Forum in Davos, Switzerland. The organization brings together innovators and thought-leaders from over 50 countries to further adoption of blockchain technology by engaging and educating regulators, business leaders, and lawmakers on how to harness this groundbreaking technology to create more secure, equitable, and functional societies.