BAE Systems announced at the 2019 DoDIIS Worldwide Conference in Tampa, Florida, the launch, in partnership with UiPath, of its new Robotic Operations Center (ROC) to customize and deploy suites of software robots that automate high-volume, repetitive tasks in support of U.S. national security missions.

The ROC is intended to deploy suites of software robots to automate high-volume, repetitive tasks and will convert huge data into actionable intelligence. The ROC will also increase the use of automation in IT operations. 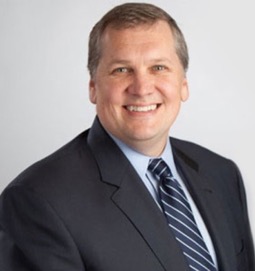 “The ROC streamlines IT operations, helping customers to take advantage of the vast sea of information to improve responsiveness while reducing cost and security risk.”

And, according to Jon Dorn, chief technology officer, “RPA technology allows for automation of legacy and disparate IT systems, integration of business processes, and structuring of large data sets, which can improve efficiency and reduce operating costs … in defence and intelligence”