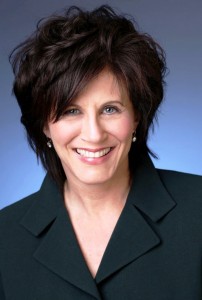 Cynthia Stroum, the US Ambassador to Luxembourg and Susan Kurland, the U.S. Department of Transportation’s Assistant Secretary for Aviation and International Affairs, along with representatives of the European Union (EU) and its 27 member nations, today formally signed an aviation agreement that continues the expansion of air services set in place by the 2007 U.S.-EU Open-Skies accord. 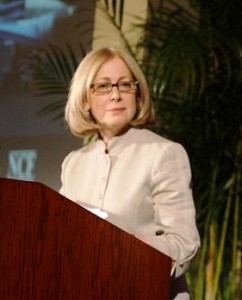 “This agreement will benefit consumers, airlines, workers, communities and airports on both sides of the Atlantic,” U.S. Transportation Secretary Ray LaHood said.
The second-stage U.S.-EU agreement signed today was concluded on March 25, 2010.  It builds on the U.S.-EU Open-Skies agreement, the historic accord signed in April 2007 that eliminated restrictions on services between the United States and EU member states.  That agreement allowed airlines from both sides to select routes and destinations based on consumer demand for both passenger and cargo services, without limitations on the number of U.S. or EU carriers that could fly between the two parties or the number of flights they could operate.
The new agreement affirms that the terms of the 2007 accord will remain in place indefinitely.  It deepens U.S.-EU cooperation in aviation security, safety, competition, and ease of travel, and provides greater protections for U.S. carriers from local restrictions on night flights at European airports.  It also includes a ground-breaking article on the importance of high labor standards in the airline industry.  The new agreement also underscores the importance of close transatlantic cooperation on aviation environmental matters in order to advance a global approach to global challenges.