Raytheon to Install Chemical Sensors in the Port of Providence

Raytheon Company received a contract from the city of Providence, R.I., to strengthen surveillance in its port by integrating chemical-detection sensors into the existing security system. 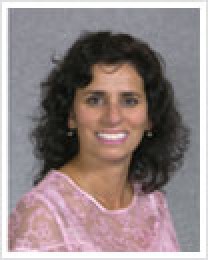 Located at the convergence of the Providence River and Narragansett Bay, the 105-acre marine terminal is operated by a private nonprofit agency, ProvPort Inc., under a long-term lease from the city dating back to 1994.

The more than 100 ships that pulled into the port each year provide 1,000 direct jobs for Rhode Islanders, 1,500 indirect jobs through services related to the port industries, and over $200 million in economic activity, according to Waterson.

A network of sensors from the southern entrance of Narragansett Bay to the Port of Providence 25 miles north feeds information into the Providence Emergency Management Agency’s Operations Center, using Raytheon technology called Athena as the common operating picture platform. The Athena technology integrates information from radars and cameras, providing authorities with a picture of events as they are happening. The new sensors will be integrated into this system.