U.S. and U.K. launch cyber “war games” to shore up their respective defenses 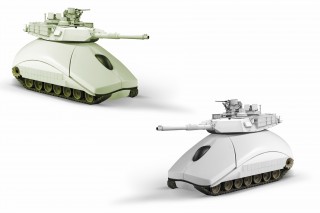 The United States and the U.K. will stage cyber “war games” together, starting this year, to boost both countries’ resistance to cyberattacks, n a bid to expose security weaknesses before they are abused by criminal hackers or hostile governments.

The two countries agreed to launch (FBI and the National Security Agency will be involved, along with Britain’s GCHQ and MI5 intelligence and security agencies)a joint “cyber cell” to share information on cyberthreats, as both countries seek to ramp up their cyberdefenses in the wake of alarming attacks.

The exercises, which will initially test the security defences and procedures at banks on Wall Street and the Square Mile, are an extension of existing bilateral ties and critical national infrastructure resilience programs. The scheme will see GCHQ squaring up against the National Security Agency and the FBI in a rolling program of cyber war exercises due to begin later this year.

The two governments also plan to team up on a new program to train a new generation of “cyber agents,” officials said. The program will fund students from both countries to research cybersecurity for up to six months, with the first class expected to start in the academic year that begins in 2016.