5 Security Trends to Consider in 2017 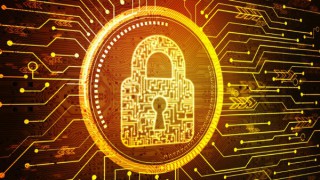 In 2016 it was revealed that personal data from 2.7 billion user accounts at major companies such as Yahoo, Dropbox, MySpace, and LinkedIn, were put at risk as a result of security breaches. That’s the equivalent to more than every single Facebook account being compromised. There is a concern, highlighted by the National Institute of Standards and Technology (NIST) that majority of the typical computer users experience security due to the frequency of the large-scale hacks which leaves people feeling helpless in the face of multiple incidents.