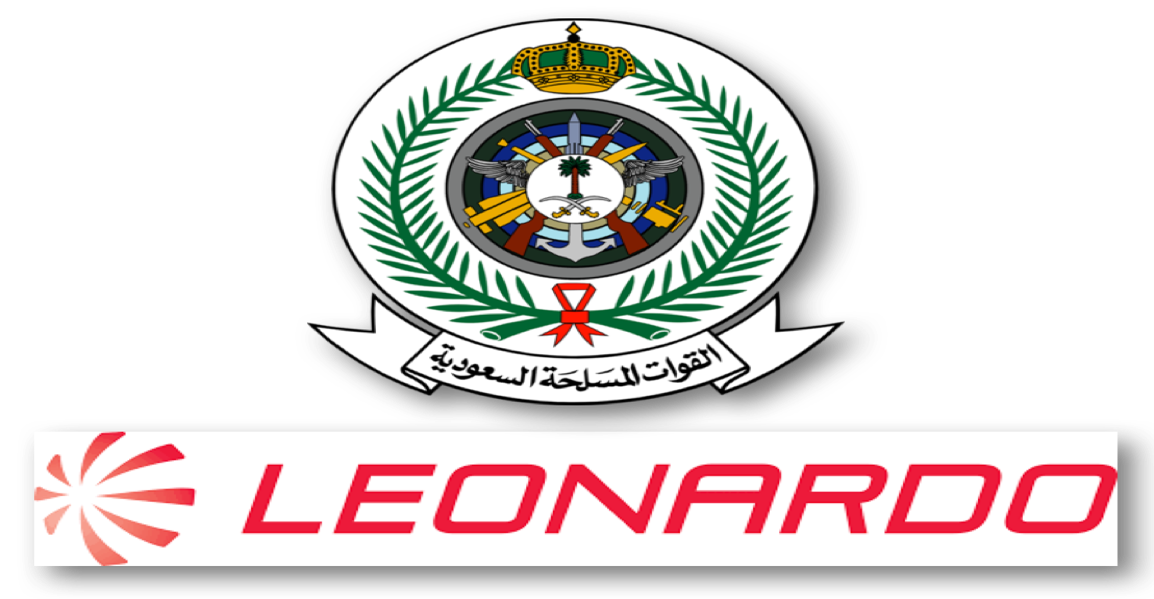 Leonardo, through its subsidiary in the Kingdom of Saudi Arabia “Selex ES Saudi Arabia Ltd”, has been awarded a contract by its local partner Innovative Contractors for Advanced Dimensions (ICAD), to provide the General Authority of Civil Aviation (GACA) with an end to end TETRA (TErrestrial Trunked RAdio) solution. This will provide secure communications throughout the King Abdulaziz International Airport (KAIA) in Jeddah, the busiest airport in Saudi Arabia and one of the largest in the world.

The agreement has been announced at PMRExpo (Cologne, 28-30 November), the leading European trade fair for Professional Mobile Radio and Control Rooms, to which Leonardo participates with an exhibition stand (n. B13).

The TETRA project will be deployed within larger ICAD packages providing Special Airport System/Information and Communication Technology (SAS/ICT) capabilities for the KAIA Development Project which is designed to greatly increase the airport’s yearly capacity.

The airport wireless system will be based on the European TETRA digital radio communications standard which is still the largest and most extensively field-proven standard for full-mission critical voice and data communications worldwide. It will secure passengers’ safety 24/7 by providing professional mobile radio communications, in a special customised frequency band, to thousands of operational users from various airport sectors.

Leonardo will deploy the entire Adaptanet TETRA IP solution in a short, challenging timeframe at the beginning of next year. Deployment will include a TETRA core network, gateways to other telecommunication systems, radio base stations and a subscriber radio fleet based on Leonardo’s new ruggedized handsets and mobile terminals. The Company will also provide installation support, testing and final hand-over.

Leonardo is a long term partner of Saudi Arabia, with leading positions in-country in radar, electronic warfare, electro-optics, remotely piloted air systems and support solutions and helicopters for both air ambulance and offshore transport operations. Moreover, Saudi Arabia is one of the international customers of the Eurofighter Typhoon combat aircraft, the product of European cooperation where Leonardo plays a key role. Through its in-country subsidiary, Leonardo also manages the activities for major mass transit programmes in the Kingdom as well as being active in security solutions for the oil and gas sector. More than 50 Countries rely on  Leonardo’s multi-technology critical communications solutions to make cities, infrastructures and transportation safer and to face challenges related to natural emergencies, events and crisis management.